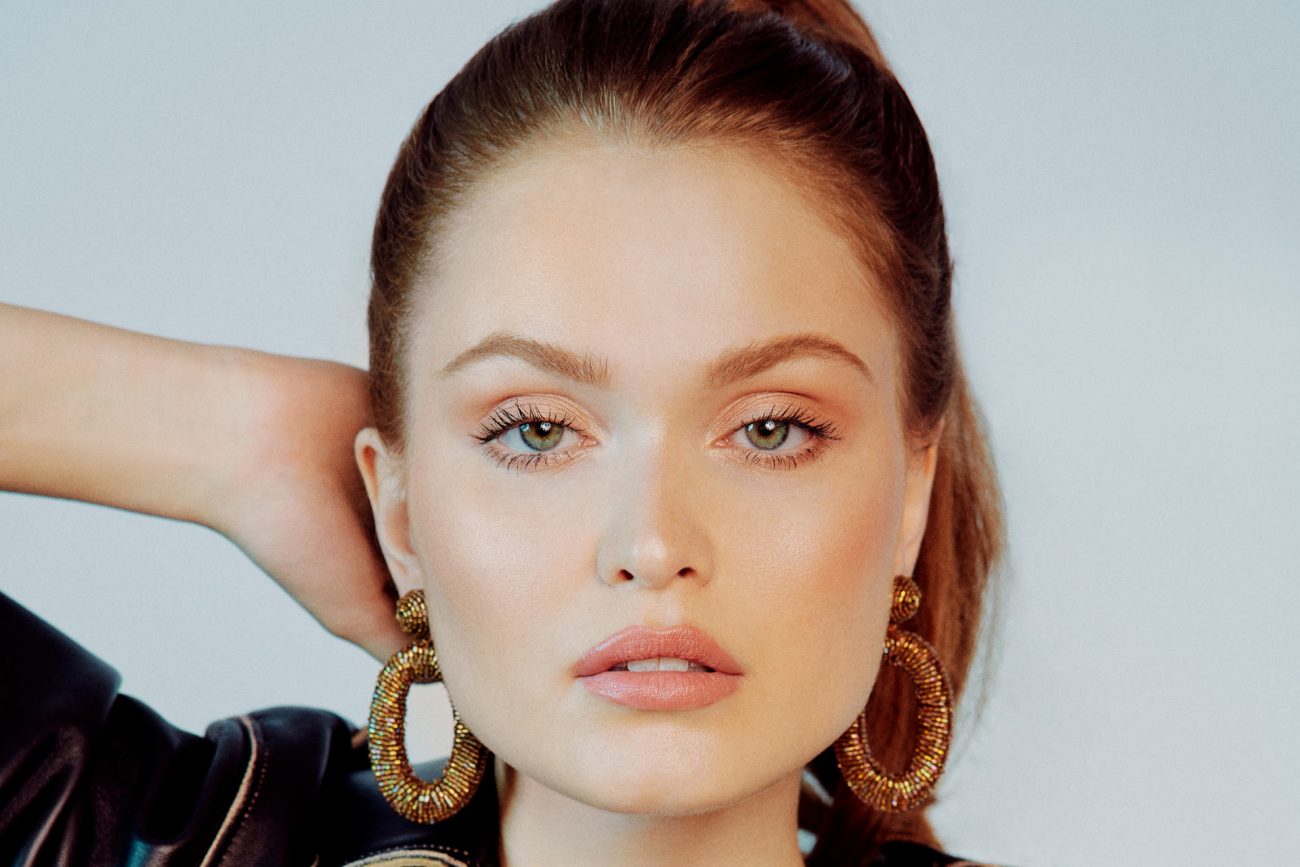 Regina Veselov a.k.a RIVIGI is a singer-songwriter from Germany. Her music is a mixture of Pop, Electronic Pop and R&B. Regina’s biggest music influences were inernational artists: Shakira, Rihanna, Beyonce, Adele, Ed Sheeran and many more.

Her musical talent was discovered at the early age of 4, when she was accepted into the music school of P.I.Tchaikovsky, which she successfully completed. She’s always been driven by her passion of becoming an international singer-songwriter and being able to inspire others. Regina always believed that no matter who you are or where you came from, everything can be possible if you believe in yourself, stay focused and work your way up to your dream.

During her school years Regina took part in every event that was offered, writing songs and recording in any local home studio. Her major focus is on composing in english, she always wanted to be international, be able to introduce her music to the world. After finishing her education she worked different jobs for the sake of financial freedom to pursue her music career.

After she was discovered and signed by her current executive producer, manager and CEO of Jumping Production, Jerry Parham. RIVIGI was grateful to be a part of the German Football Ambassador charity project with her song “Compass”, had her first major stage performance with DJ Tomekk, rocked with 25k fans, has worked with numerous german producers: Ludvic the Producer, Media Apes, Tim Crudu and others. Travelling to LA was a great experience. Currently working with the  hit producer Ron “Amen-Ra” Lawrence ( B.I.G – Hypnotize, Jay – Z …)

As RiViGi, she is now more than ready to enter the limelight in a grand way.

This website uses cookies to improve your experience while you navigate through the website. Out of these cookies, the cookies that are categorized as necessary are stored on your browser as they are essential for the working of basic functionalities of the website. We also use third-party cookies that help us analyze and understand how you use this website. These cookies will be stored in your browser only with your consent. You also have the option to opt-out of these cookies. But opting out of some of these cookies may have an effect on your browsing experience.
Necessary Always Enabled
Necessary cookies are absolutely essential for the website to function properly. This category only includes cookies that ensures basic functionalities and security features of the website. These cookies do not store any personal information.
Non-necessary
Any cookies that may not be particularly necessary for the website to function and is used specifically to collect user personal data via analytics, ads, other embedded contents are termed as non-necessary cookies. It is mandatory to procure user consent prior to running these cookies on your website.
SAVE & ACCEPT